Telling a story can get tiring pretty quickly if you have to keep saying every person´s name over and over. This is where personal pronouns (subject pronouns) come in pretty handy. Personal pronouns replace a subject noun or name. 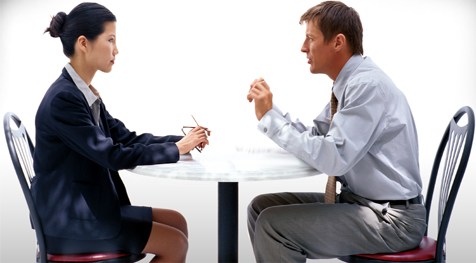